Abertis Foundation > The foundation in the World

The foundation in the World 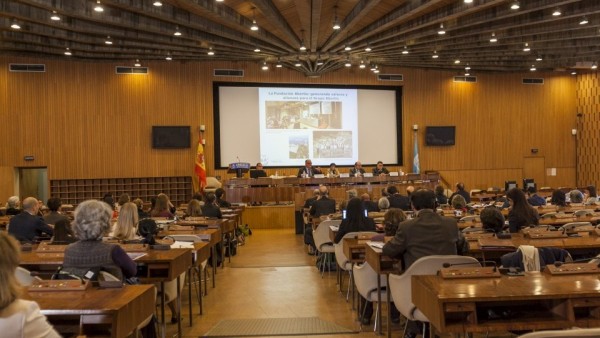 The foundation in France

The Abertis Foundation began its activities in France in 2011 with the creation of an academic Chair together with the École des Ponts ParisTech and IFSTTAR, to work in research and training in the field of infrastructure management, and launching a training programme for young people on motorway driving:Autoroute Académie.

The foundation in Brazil

In Brazil, Abertis manages nine motorway concessions, which total 3,227 kilometres. These assets have formed part of the Group since 2012, since the incorporation of OHL’s assets in Brazil which brought about the creation of Arteris, the leading company in the management of motorways in Brazil and which promoted Abertis to become the world leader in the motorways sector. 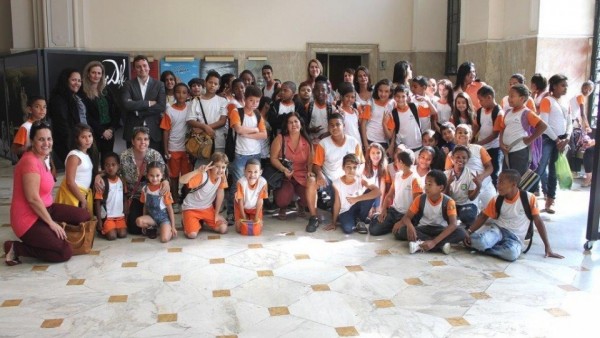 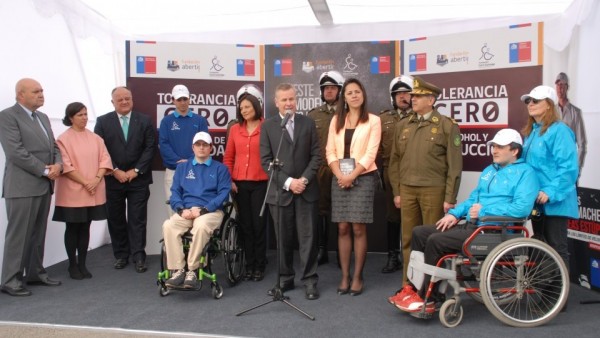 The foundation in Chile

In line with its vocation to be present wherever the Abertis Group operates, the Foundation began operating in Chile in 2010, establishing relationships with the main universities and social and cultural stakeholders in the country.

The Abertis Group, world leader in the motorway sector with over 7,000 kilometers managed, has 770 kilometers under concession in Chile. It also has a presence at the airport of Santiago de Chile, thus becoming one of the major infrastructure operators in the country.

The foundation in Argentina

In Argentina, Abertis manages two of the most important roads leading into Buenos Aires. Grupo Concesionario del Oeste (GCO) holds the concession for the Autopista del Oeste which connects the country’s capital with the town of Luján on the western access road into the city, while Autopistas del Sol has the concession for the northern access route into Buenos Aires, popularly known as the Autopista Panamericana, and for maintaining the Autopista General Paz, a major ring road in the city. 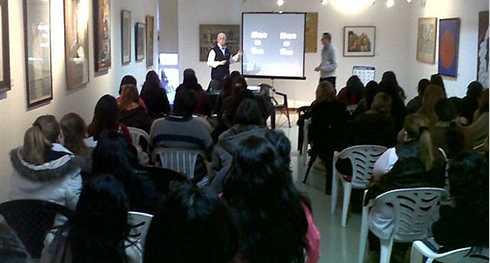 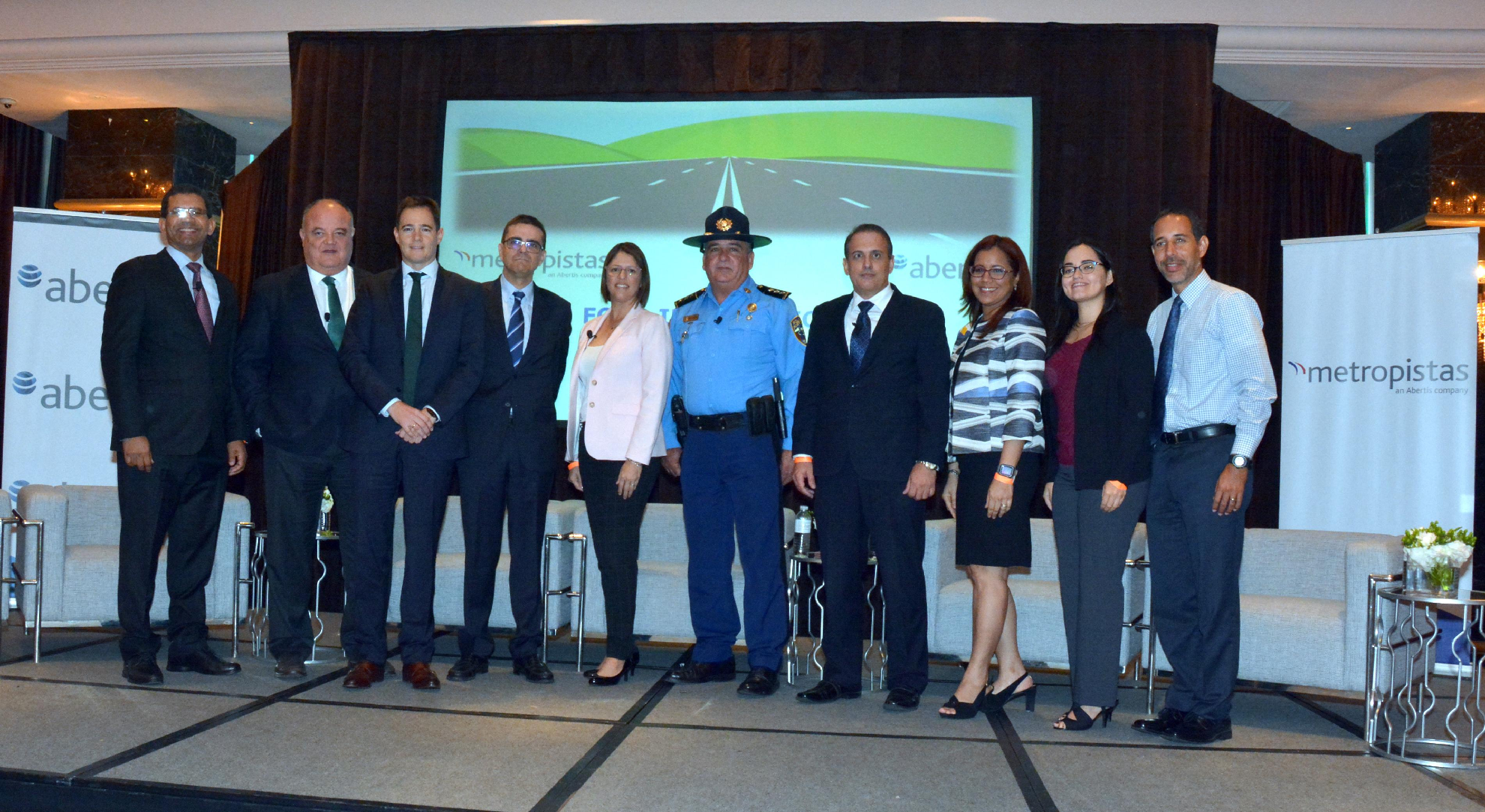 The foundation in Puerto Rico

The Abertis Chair in Puerto Rico is now a reality. An agreement has been signed with the University of Puerto Rico (UPR) during an event held on the island, in which the Professor of the Department of Civil Engineering at the Recinto Universitario de Mayagüez (RUM) was appointed director of the Chair.

The foundation in Italy

The Abertis Foundation starts its activity in Italy with an agreement with LUMSA University for the creation of the abertis-LUMSA chair, aimed at research, training, and publication and dissemination of research results - through conferences and seminars - on issues related to the management and impact of infrastructures, associated with major events and social policies, especially with reference to the Mediterranean countries, thanks to the network of Mediterranean Biosphere Reserves created under the auspices of UNESCO. 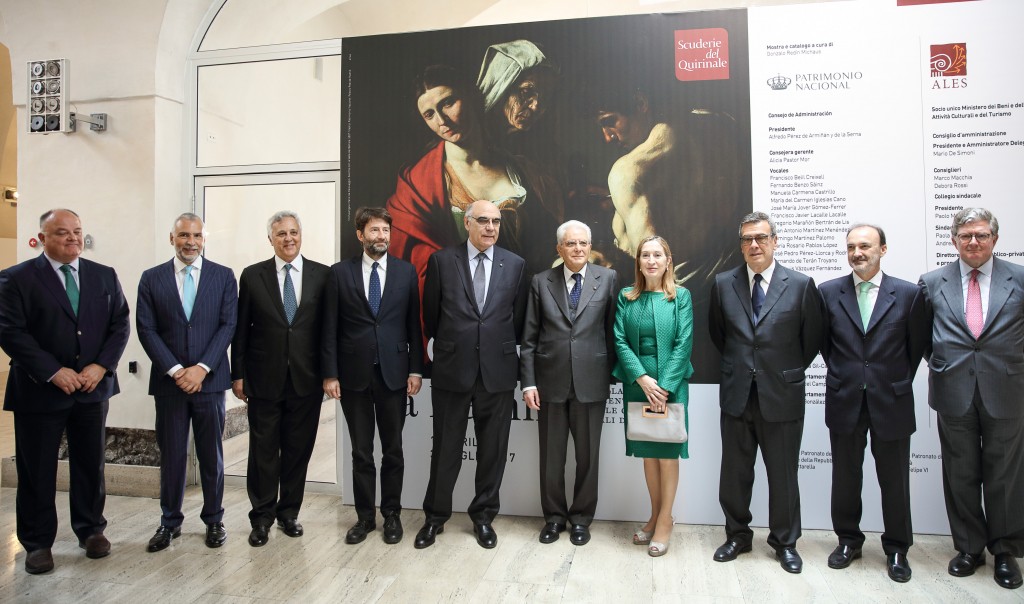