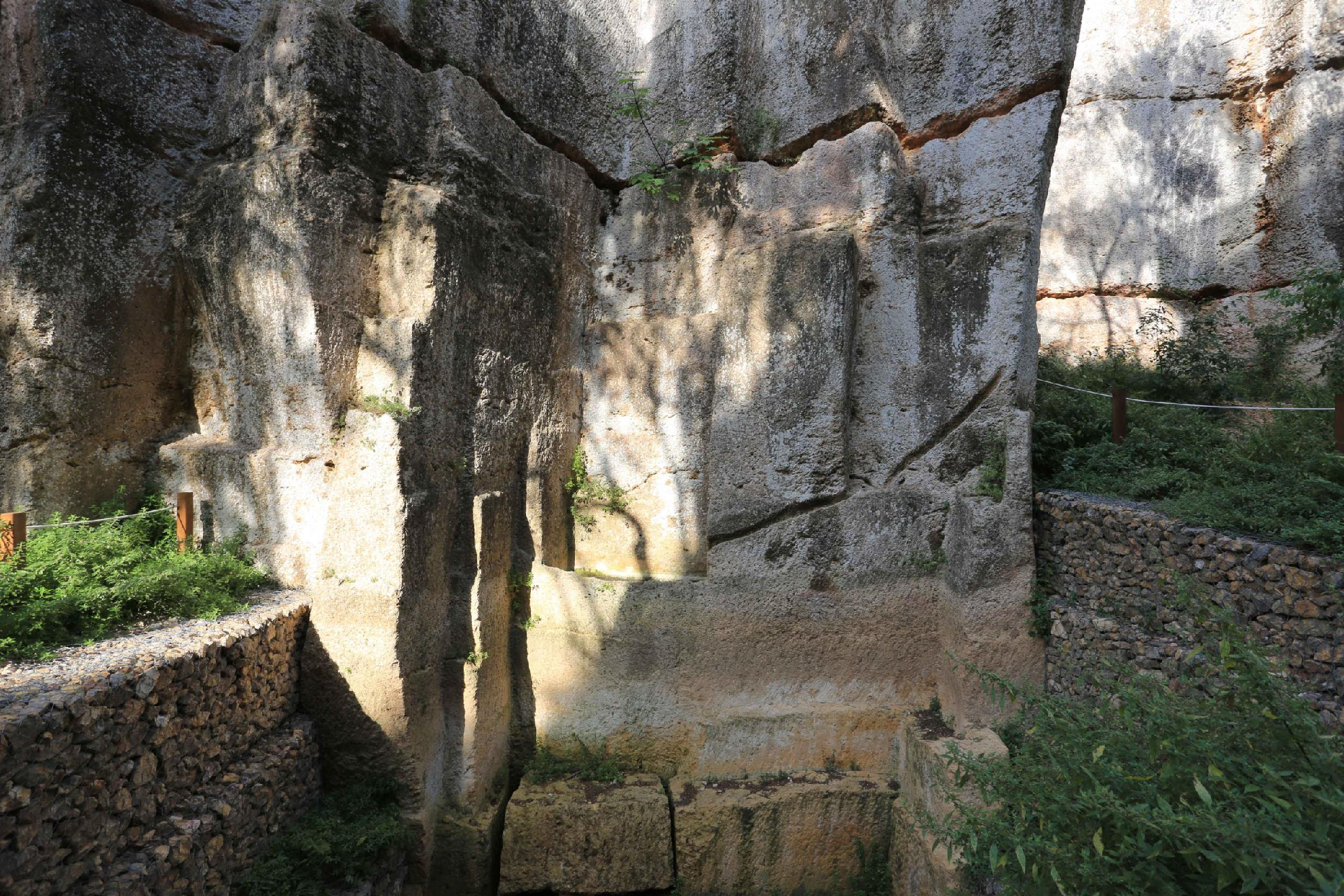 The Roman quarry of El Médol is a quarry of calcareous stone excavated during the period of the Roman Republic and the Roman Empire of more than 200 meters long and between 10 and 40 meters wide. It served to build the most important buildings of Tarraco (Colonia Iulia Urbs Triumphalis Tarraco, now Tarragona), capital of the Hispania Citerior during the republic.1 The quarry has almost vertical walls of up to 12 meters and in the center of the quarry remains a column witness (a column of the original rock intact), frequent in Roman quarries.

It is the largest of the six Roman quarries that surround Tarraco. It was exploited in it locally known as Soldó, limestone of the Miocene of shades between white to reddish, usually light gold. This rock, although inadequate for the most outstanding Roman architecture of the city, did serve for the bulk of the Roman construction and for the medieval architecture of Tarragona, including the cathedral of Santa Tecla.

The quarry is very close to the Via Augusta, one of the main communication routes of the empire whose route is followed by the current 340 national road between Barcelona and Tarragona. This road was used for the transfer of some 50,000 cubic meters of stone, mainly along the 6 km that separate the Tarraco quarry.